Malta is an archipelago of three islands, Malta, Gozo and Comino, more or less bang in the middle of the Mediterranean. With a population, including expatriates, of 460,000 living on a land mass of 316 km2, it is one of the world’s most densely populated countries.

The diversity that is Malta today is the result of its long and chequered history, which in turn is a direct result of its strategic location. History, although not always very kind, has bestowed great fortunes on this small island. Small can mean not only beautiful but also convenient – you are never too far from your destination. You cannot be in two places at any one time, but nearly. In Malta it is always possible to do more than just one thing in a day

Malta ended its long history as a colony with independence in 1964 and joined the European Union in 2004. The first Maltese came from Sicily, before 5000 BC. A megalithic temple culture existed here long before the Pyramids of Egypt or Stonehenge were even thought of. Some of these Temples are UNESCO World Heritage Sites, as is the capital city, Valletta. The Arabs left us with the Maltese language, the only Semitic language using the Latin alphabet. That need not discourage visitors, about 70% of the modern Maltese language is derived from Italian and English. Maltese and English are both official languages.

Other major influences contributing our current diversity, the Norman conquest of 1091 re-established Christianity, a major, even palpable influence. St Paul converted the Maltese to Christianity in AD 60. For long decades we shared, with our closest neighbour, Sicily, and Southern Italy, The Kingdom of The Two Sicilies right up to 1530, when the Knights of St John of Jerusalem, now better known as the Knights of Malta, arrived. The contribution made by the Knights is immeasurable, there is not one town or village that is not a beneficiary. The Great Siege of 1565, in turn contributed to what Europe is today and made Malta a household name in all the capitals of the continent. The almost 200 years of British rule, apart from establishing a modern economy also left us with characteristics that distinguish the Maltese from other Southern Europeans.

From little every day things, like the Maltese cuisine, to far bigger issues, visitors to Malta will experience the diversity of our cultural heritage and the Maltese, easy-going but structured, way of life. 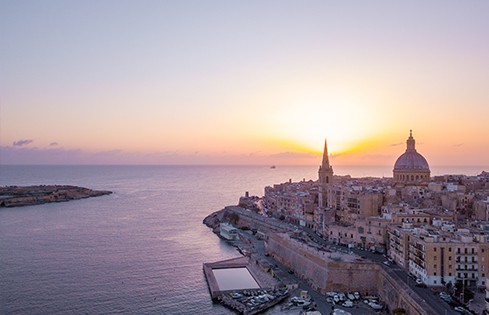 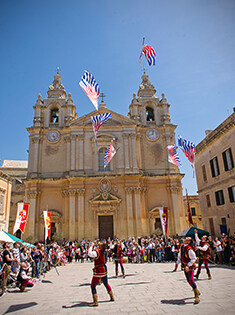 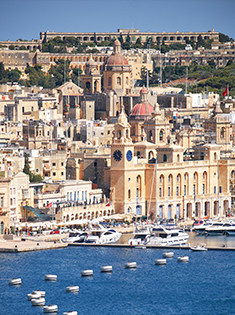 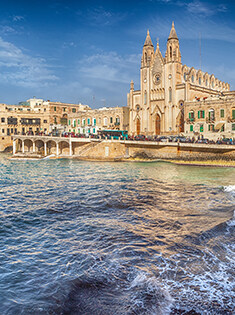 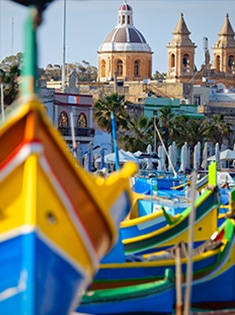 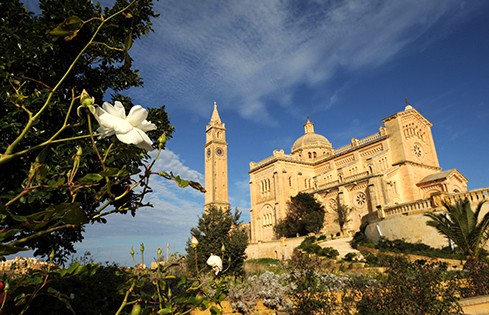