Sicily is a country of diversity, you cannot do it justice in a short spell of time. It is easy to forget that the Island, population of 5 million, only became part of the Italian state in 1860. We suggest you look out for the ever changing landscape, a feature even on a short trip and it is not every day that you will visit a volcano, Etna, the characteristic hill-top towns rebuilt after the devastating earthquake of 1693 and the affluence of picturesque Taormina. You might like to try some delicacies, Torroncini (nougat) or Pasta di Mandorla (almond cakes) which are nice to take back home with you. So are some of the local liquors, Limoncello (lemon), Vino alla Mandorla (almond wine) both served well chilled, or an amaro “Averna” (bitter liquor).

If your stay is for a few days, do not forget Sicily was once Magna Graecia; the Greek Temples of Agrigento are a unique experience as are the Roman Mosaics at Piazza Armerina. The archaeological sites of Siracusa include the Greek and Roman Theatres and the Cathedral, a former Temple of Athena in the ancient City of Ortygia.

The baroque cities of Noto, Ragusa, Modica and Scicli are minutes away from Pozzallo. Palermo, the capital is a treasure trove; Erice and Cefalu are within easy reach. Shopping in Catania is an experience. The Iblei Mountain Range is arguably one of the most picturesque areas of Sicily, with a variety of rivers, valleys, canyons and lakes that bring with them a vast flora and fauna, making the countryside around the baroque towns of the Provincia di Ragusa a paradise for lovers of nature.

The cities and towns of the region, many of them UNESCO Heritage Sites, are themselves a treasure trove not only of Sicilian Baroque, but also of world renowned Greek and Roman monuments. There is only one thing that we are certain of, you will enjoy Sicily! 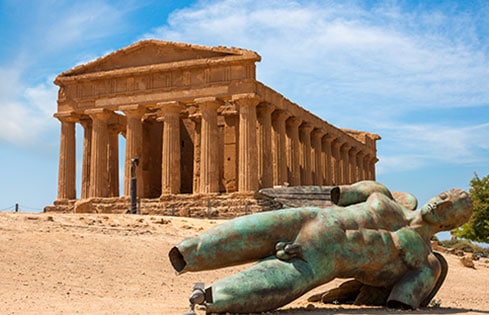 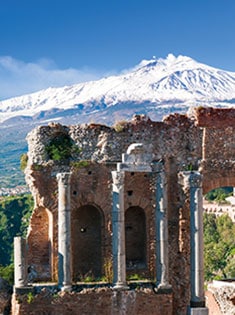 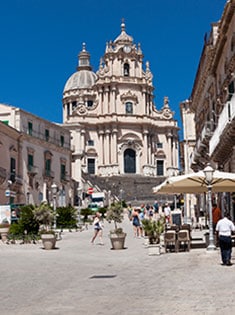 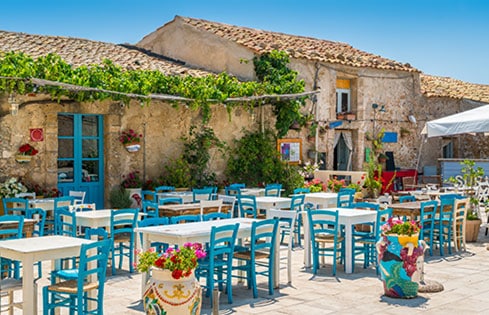 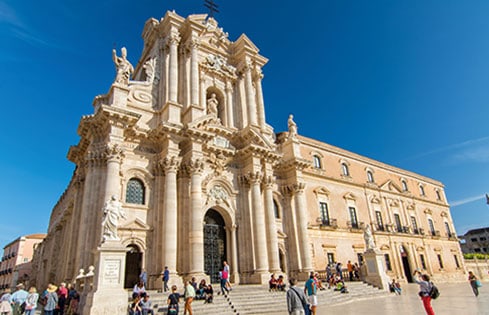 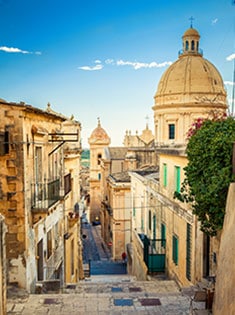 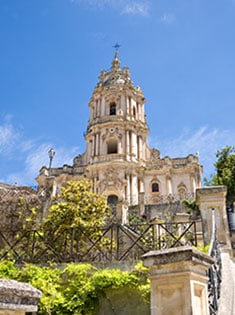 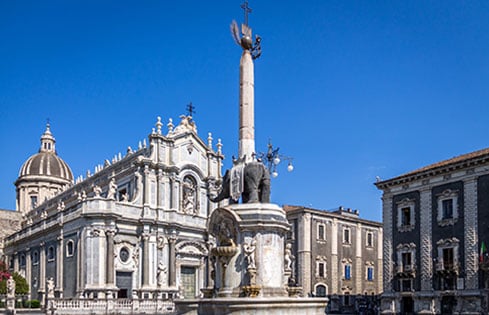