Did you know you could ski on Mt Etna in winter?

Probably you think holidays in Sicily are connected to sun burn and Italian ice-cream, but they can be different, too (even though you can burn your skin also during this activity). The treeless upper slopes of the volcano are perfect for snowboarding and alpine skiing and the lava bumps and high-altitude winds make Etna the perfect place for kite skiing also. There are two slopes to choose from, both equipped with ski lifts and ample facilities, including instruction and rentals.

Each slope is in a different district the northern one ascends from 1,800-2,300 metres and ends in Linguaglossa, while the southern one (1,900-2,600 metres) leads down to Nicolosi. Visitors may be attracted to Mount Etna with the promise of some exciting skiing and that is what they will get! But clearly this part of the island of Sicily in Italy has much more to offer. So take some time to explore the unique natural beauty of this area when you go skiing on Mount Etna. 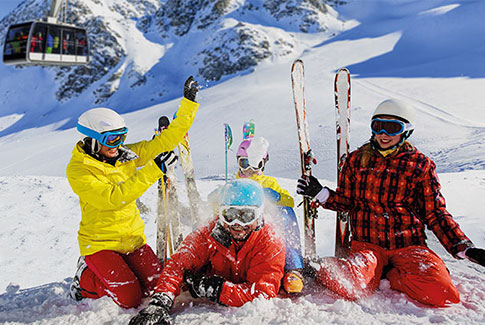 One can opt for Etna’s southern flank’s volcanic history and its natural catastrophes from Nicolosi excursion, the town thought to be the doorway to Etna, going up to Stazione sud, crossing Monti Rossi, the eruptive fissure which led to the important 1669 eruption, which covered the towns on Etna’s southern flank, even reaching Catania. Going across the plateau where the 2001 lava stopped and a series of switchbacks crossing the evocative 1983 lava flow, with fabulous phototaking opportunities. Hike from Piano Vetore along the Monte Nero degli Zappini nature trail, a first chance to know Etna’s most important volcanic and botanic features, amid various lava flows, hornitos, lava caves and Etna’s endemic plants. They go along all the 1892 eruptive fissure, where the Silvestri craters originated from.

An interesting nature trip highlighting the presence of nordic woodland on Etna, which is most unusual in the Mediterranean. From Fornazzo up the Mareneve road which leads to Etna Nord, Piano Provenzana. During the drive, Etna’s birch woods, which can only be found on this side of Etna, can be seen. Continue up Etna Nord, Piano Provenzana along the road which was rebuilt after the devastating 2002 eruption. The hike climbs off-road up the eruptive fissure. Cross the 2002 lava flow field and then the 1923 eruptive fissure, with views over the Ionian and the Sicilian Tirrenian coasts. Going along the fissure, one can see the various hornitos (small lava scoriae cones) which follow the outline of the fissure. 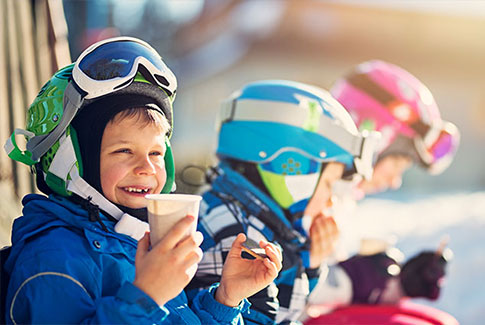 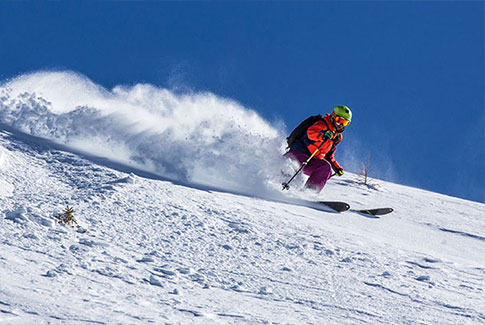 A long hike discovering the little known flank of Etna, through various woodlands, pinewoods and vast lava fields. From Nicolosi, climbing up towards contrada Milia, amid fruit orchards, bearing mostly apples and pears. Hike through pinewoods which cover the ancient Monte Nespole craters, then go along the 1974 lava fields originating from Monti de Fiore. Continuing through various woodlands and ancient lava flows to the Monte Egitto crater. 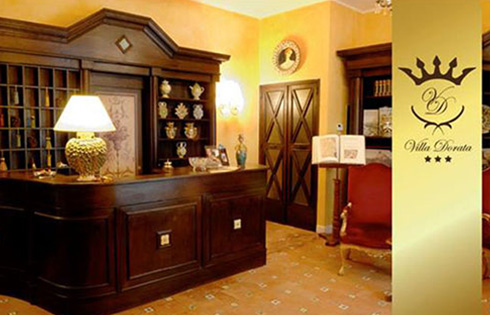 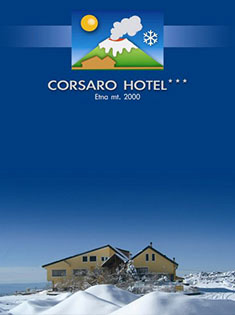 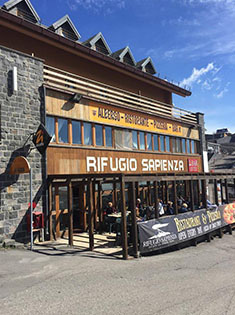 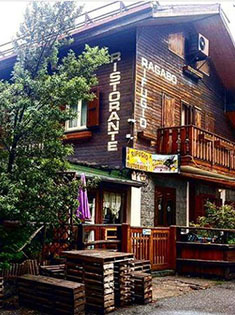 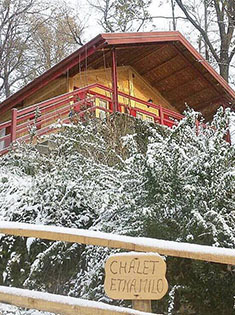 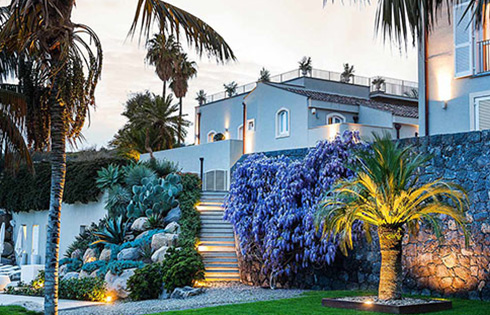 The ACADEMY ETNA A.S.D SNOWBOARD - Our philosophy is based on the teaching of snowboarding in total safety thanks to our team of federal instructors who will share with you the joy of the first turns, the first tricks, the thrill of surfing in the cool, supporting you in preparing for contests or selections, in short, they will share with you the love of the mountain in all its aspects! 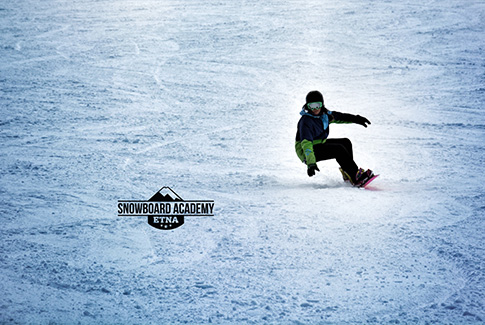 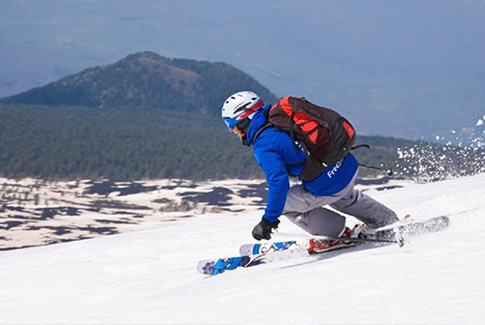 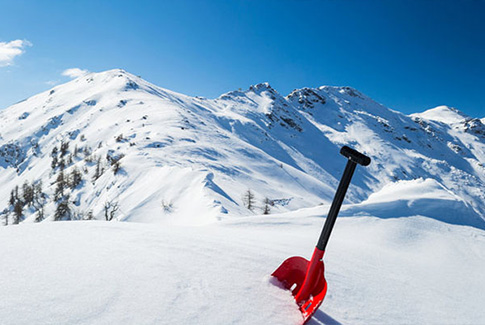 The 'Cableway of Etna' is the only cable-car provider on the south side of Mount Etna that makes it possible for you to reach Mt. Etna. The Company also provided off-road buses, authorized to drive up the upper crater zones of the highest volcano in Europe. The facilities managed by “Funivia dell’Etna” allows you to reach the ski slopes in winter. They also organise excursions to the summit of the craters where one can enjoy the beautiful volcanic landscape. 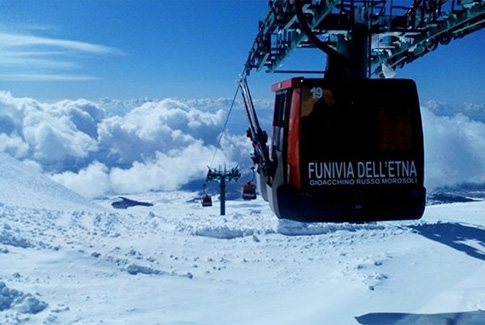