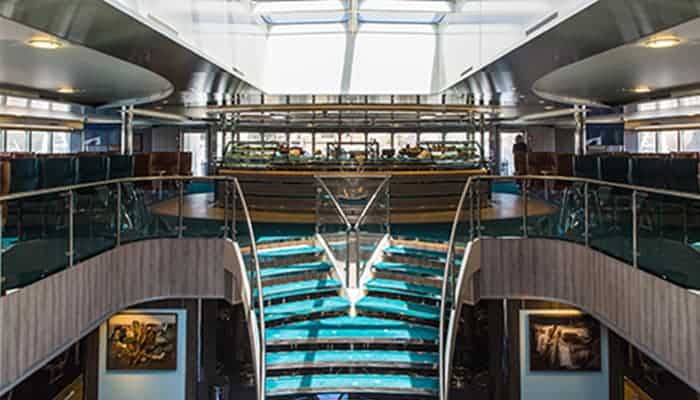 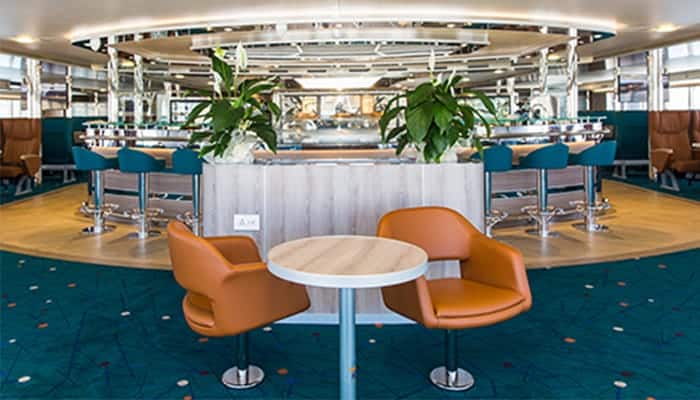 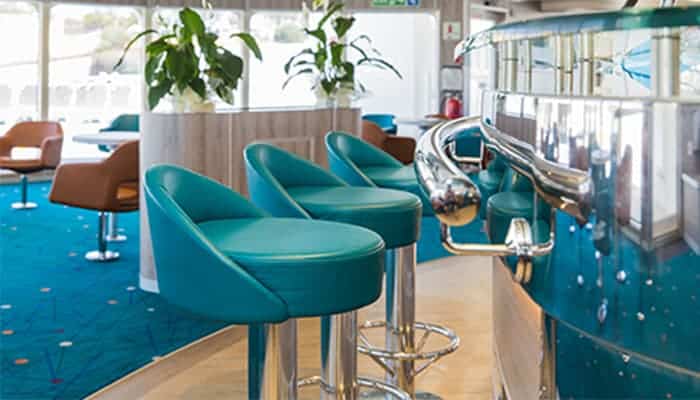 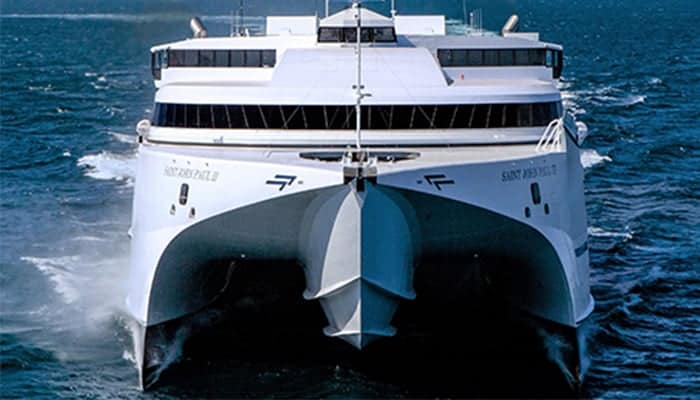 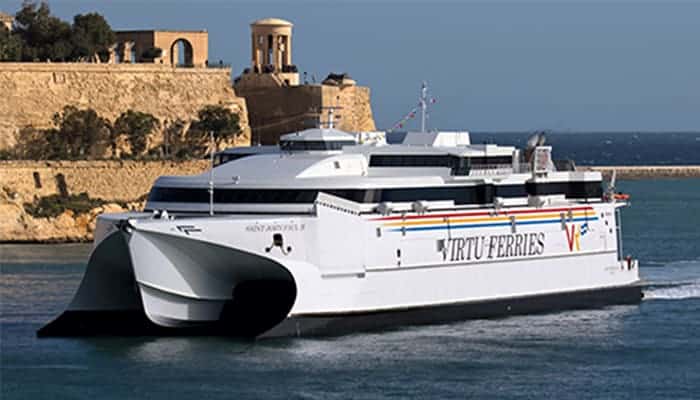 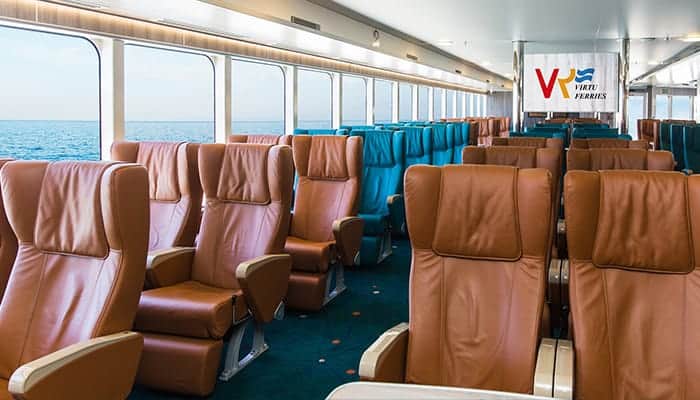 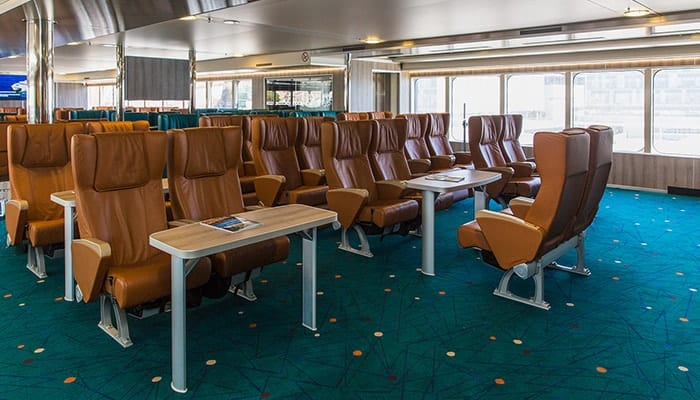 M/V Saint John Paul II, delivered to Virtu Ferries in February 2019, by shipbuilders Incat Tasmania, has been selected for the prestigious notation “Significant Ship 2018”, by the highly respected Royal Institute of Naval Architects (RINA). The Institute was founded in London in 1860, with the aim of advancing “the art and science of ship design.” Members of the Institute occupy positions of high standing in the maritime industry worldwide, including universities and leading maritime institutions. RINA publishes a highly select annual list describing the most innovative and important commercial vessel designs delivered during the year by shipyards worldwide. Saint John Paul II was also awarded the “Ship of the Year 2020” in the High-Speed Ferry Category by the Cruise and Ferry Review.

Virtu have been operating a scheduled high speed ferry service between Malta and Sicily since 1988 and commissioned the Saint John Paul II specifically for the Malta Channel route. Passengers can look forward to travelling to our closest neighbour, Sicily, in six luxury lounges, with a design based on twenty eight years of surveyed passenger feedback. The Club Class lounge is on the Bridge Deck. The five other lounges are on the Main Deck, one forward and aft, another two amidships on the port and starboard sides, and a designated truckers lounge with additional facilities, after a hard day’s work. Outside seating is provided on both passenger decks.

Virtu is a 100% Maltese owned company and it is with pride that all Virtu vessels, including Saint John Paul II, fly the Malta Flag and are managed in-house by the company’s marine technical department.