San Frangisk and San Pawl do not need any introduction. Both vessels, formerly operating on the Malta – Sicily route, recently returned to Malta from the company’s international route between Venice and Adriatic ports.

Virtu Ferries, a Maltese shipping company with a proven record operating international routes between Malta and Sicily, Venice and Adriatic ports in Croatia and Slovenia, Spain and Morocco in the Straits of Gibraltar, the Caribbean and the Red Sea, are delighted to be given the opportunity to operate the domestic route between Gozo and Malta. This coincides with the launching of our domestic operation between La Spezia, Portovenere and Cinque Terre in Liguria, Italy.

The vessels have a cruising speed of 35 knots (65 kilometers per hour), well within the 45 minute requirement for the crossing.

Find out more on www.virtugozo.com. 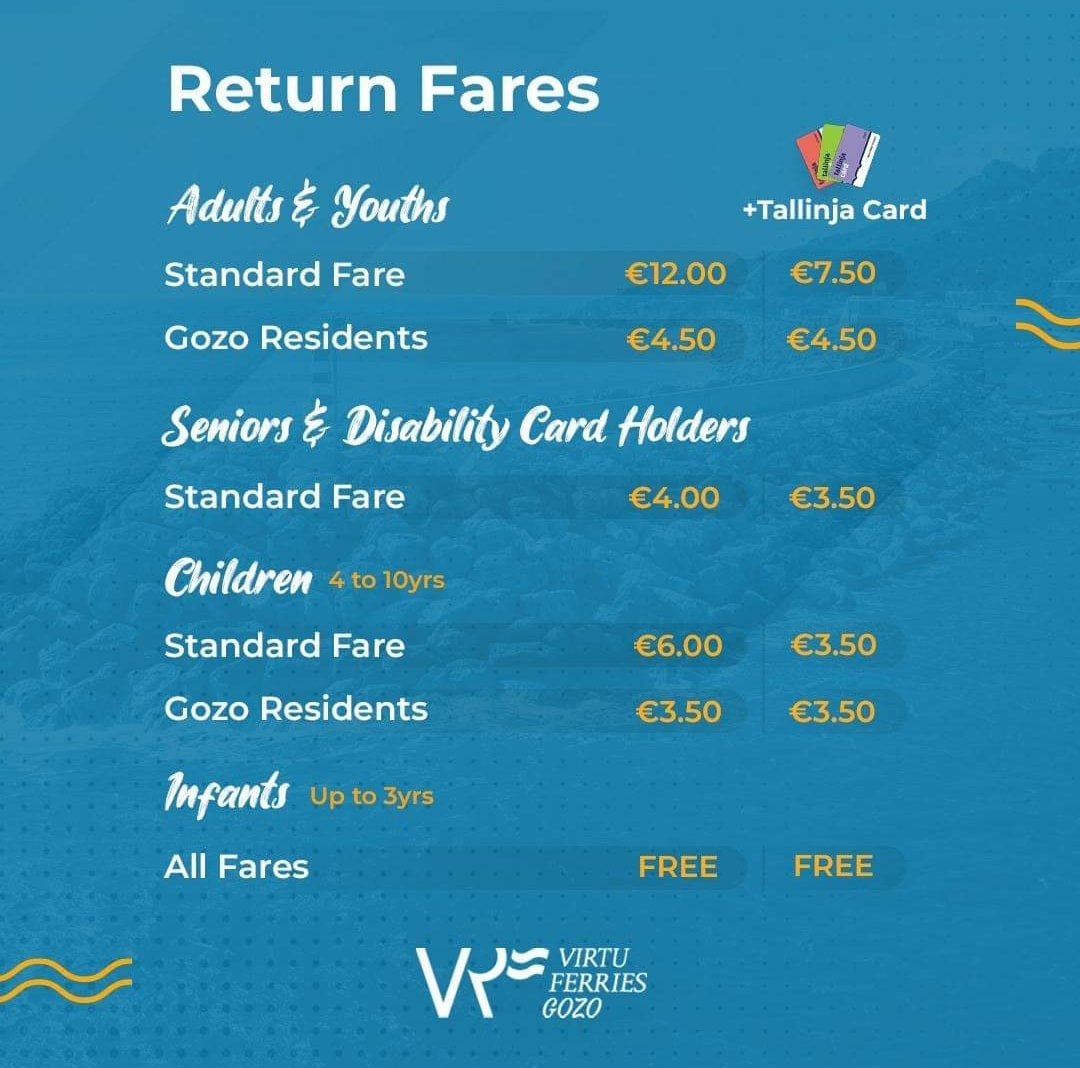