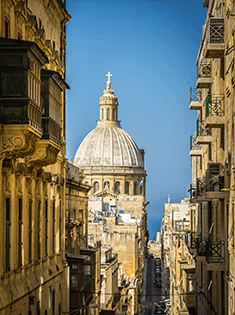 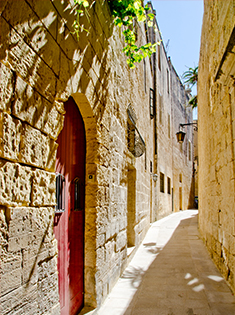 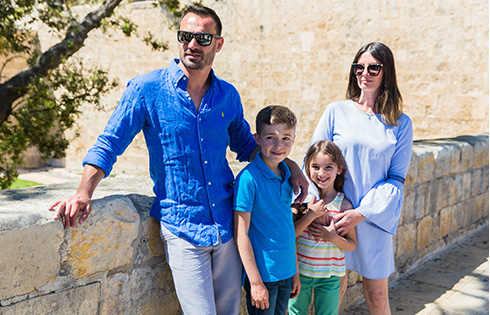 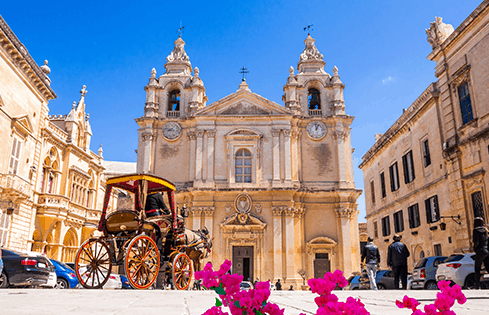 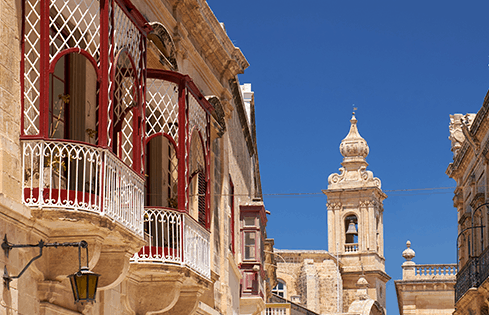 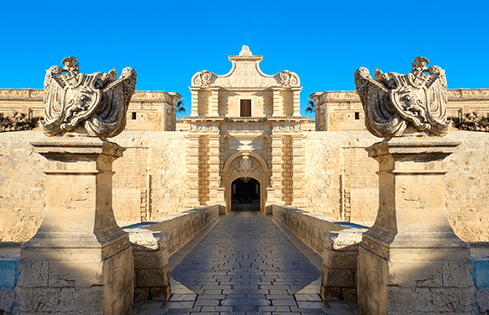 Mdina was the old Capital City of Malta from its foundation in the 8 th Century BC to the foundation of Valletta. This walled city with a resident population of 300, is now aptly known as “The Silent City”.

As the base of the Order’s Cavalry, Mdina played a major role in the defeat of the Ottoman in the Great Siege. The uprising against Napoleon’s French forces in 1798 started in Mdina.

By all means take a tour of Mdina, but if you want to savour the tranquillity of the city and its history, a quiet walk in the early evening will do the trick. The Domus Romana, or Roman Villa, is undoubtedly the best preserved building from the Roman period. The Cathedral dedicated to St Paul, a baroque masterpiece by Lorenzo Gafa completed in 1703, replaced the Cathedral destroyed by the earthquake that devastated Southwestern Sicily in 1693.

From the bastions you have a panoramic view of Malta with Valletta in the distance and on a fine, clear winter’s day, Sicily on the horizon. 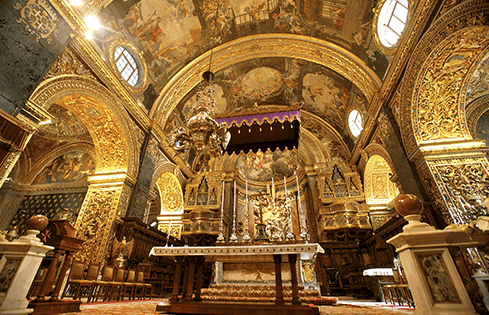 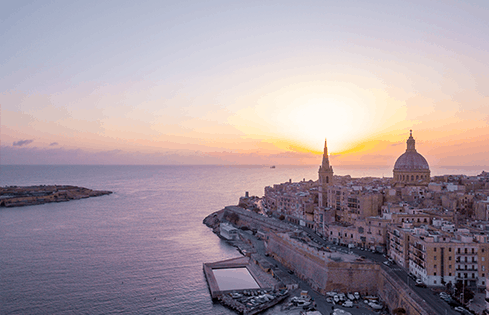 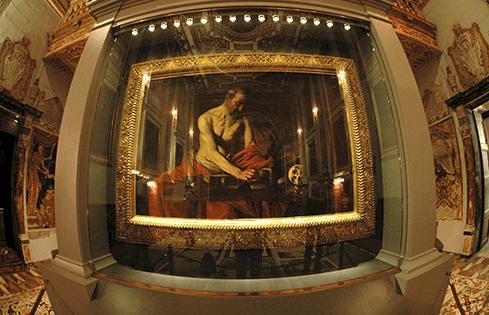 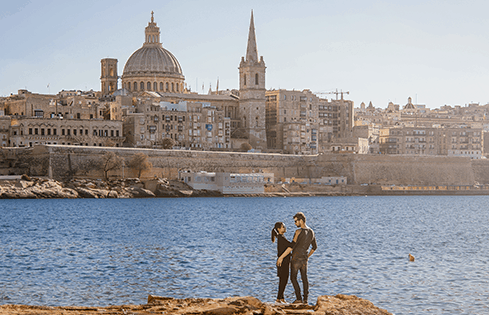 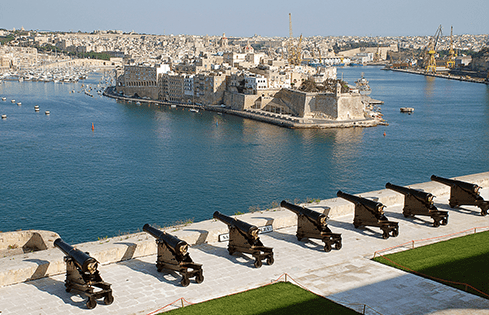 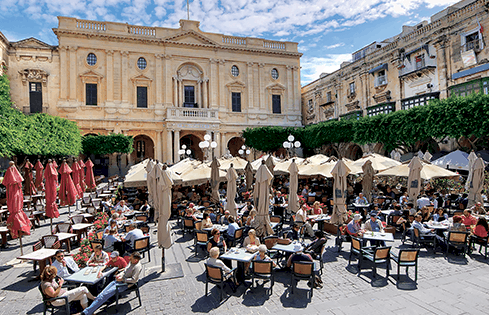 “A City of palaces built by gentlemen for gentlemen” – Valletta in a nut shell. The gentlemen were the Knights of Malta.

The foundation stone of Malta’s Capital City, a UNESCO Heritage Site and European Capital of Culture 2018, was laid by Grand Master Jean de Valette on 28th March 1566, six months after the Great Siege came to a victorious end, for Malta, for Europe and for the hero of the Siege, de Valette, who gave the city his name, hence Valletta. Money and assistance poured into the building of the city by a grateful Europe lead by Pope Pius V who sent his military architect, Francesco Laparelli to design and supervise the building, he was ably assisted by the Maltese architect Girolomo Cassar, who took over from Laparelli.

The Co-Cathedral of St John is a treasure trove. The view of Grand Harbour from Upper Barrakka is just stunning as is Renzo Piano’s master piece of contemporary architecture, the entrance into the City.